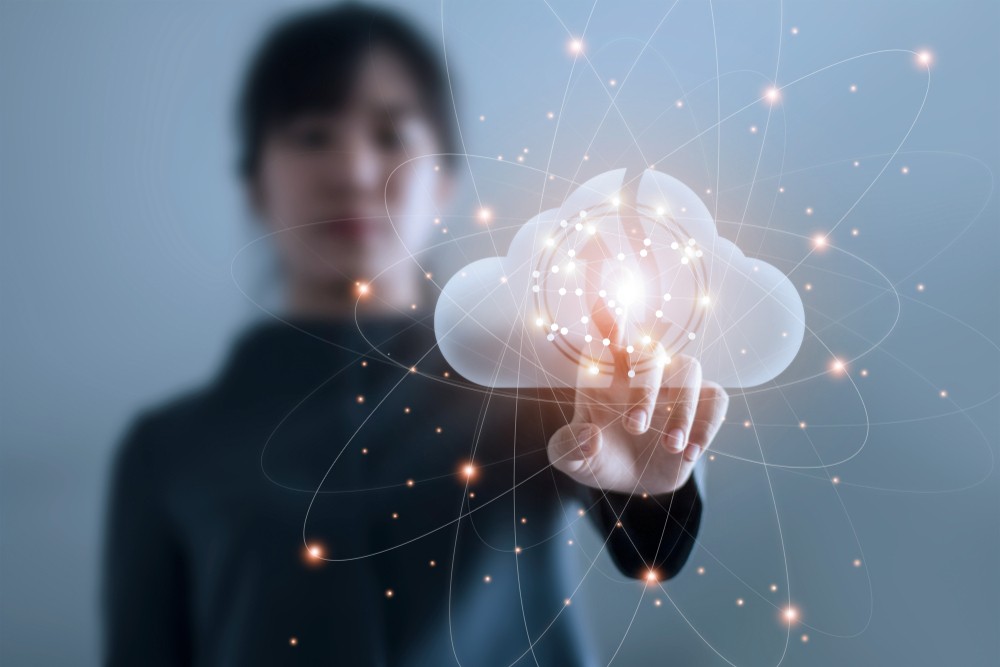 Taking Cloud Transformation to the Next Level

By Adrian Davey, IT strategy consultant to Agilisys.

The much talked about transformation of IT into the cloud was always just around the corner. But it was not until Amazon released its Elastic Compute Cloud in 2006 that the idea of the cloud was truly popularised. As with all changes, it has taken time to fully develop the idea and build trust, yet now the cloud is a fully fledged technology. After all, we all use it every day without even realising it, whether using social media or watching a film. The cloud has been transformative and enabled new industries to grow rapidly without large capital costs, expanding their IT footprint as demand increased, utilising utility pricing as they went.

However, before we look at how and why the cloud must be taken seriously and start mapping the future, we first need to look back at the lessons of the past. It may come as a surprise, but the cloud-enabled enterprise of today can learn a lot from Henry Ford in the 1900’s and the dotcom companies almost 90 years later.

Before electricity, the factory set up we are now familiar with was vastly different. Power was generated by steam engines that produced mechanical power which was then distributed throughout the factory via a belt drive. The advent of electricity, however, slowly saw steam engines replaced by local electricity plants. However, efficiency did not immediately improve, and costs increased. While the source of power had changed, the factory itself had not transformed. The belt drive was still in place, just now driven by electricity instead of steam.

Manufacturing became dynamic. The car was moved around the factory on a production line, with successive workers performing repetitive tasks utilising powered tools to build the car. This led to massive increases in productivity and lower costs to the consumer. Cars were no longer hand built by craftsmen but by machines and a lower skilled workforce, able to produce cars in the millions. This led to the Ford Motor Company dominating the industry and meant others had to copy to be able to compete.

The dotcom company: reimaging how we consume

A similar trick was repeated 90 years later by early internet pioneers. technology advances on their own are not enough. You need to reimagine how you can consume and utilise the change. The early adopters of the internet saw that adding a website to an existing business seemed to increase costs with little immediate benefit. What visionaries such as Amazon and others were able to do to their advantage was reimagine the enterprise so that the internet was the business. From supply chains to delivery models and in-depth understanding of the consumer, they were able to transform and dominate industries. Realising massive competitive advantage, whole industries were transformed. We even invented a new term to describe it: disruptive technologies.

In many ways, Amazon is the Ford of the dotcom boom. Further, it has continued to develop the model and remained innovative, expanding into home entertainment with Amazon Prime and grasping the Internet of Things with Alexa and home automation. It is dominating whole industries that seemed totally disconnected from its early business of selling books. The key has been to apply the underlying business model to all forms of retail; a physical shop presence has been replaced by logistics centres and a front-end website.

The cloud company: reimaging the future

Ford and Amazon were both able to pull off the same trick. Rather than being constrained by the past, they were able to reimagine the enterprise by grasping and understanding the potential of new technology.

The internet in its current form went ‘live’ in 1991, with the dotcom boom happening around 10 years later. While the market got ahead of itself, the early predictions were correct. The dotcom companies have gone on to transform whole industries, but the key was both time and cultural change. The cloud finds itself in a similar position.

References to cloud computing first appeared in 1996, but it has taken time to fully develop and build trust in the marketplace. Fifteen years later, the cloud is a fully fledged technology and is transforming the world in which we live. We all use it every day without realising, whether using social media or watching a film. Cloud success has been most notable in the consumer market, where newer companies in the digital age were early adopters, not constrained by their legacy.

Whilst cloud computing has dominated industries such as media and entertainment, the corporate market has been slow to embrace it – until now. While this was perhaps a natural in-built conservatism with an eye towards the cost of change, the corporate market is now at a point where the option of ‘doing it the old way’ no longer exists. As a result, change has become inevitable.

But just how far are we along the journey? Looking at parallels with the industries explored above, we see that the journey to the cloud is still in its growth phase, with maturity fast approaching. Today, the conversation on the cloud journey is all about how we get there, not what we will do when we arrive. The thinking is predominantly left to right, not right to left. Left to right thinking is about becoming good at migrating to the cloud, testing the waters, proof of concepts. Right to left reimagines the IT function and the enterprise in a cloud-based world and then works out how to get there.

There is no doubt that the future is cloud based. Resistance is futile. Laggards from the corporate market are now playing catch-up. They are on a steep learning curve that will necessitate changes in how they operate, not just their IT function, but their entire business. But there is a reward for their efforts. The businesses that grasp these opportunities in the right way will be the ones to benefit both themselves and their customers.

How to develop a cloud-ready skillset in 2022

By Drew Firment, VP of Enterprise Strategies at Pluralsight.

Cloud Transformation – how executable is your roadmap?

You're in the cloud: but how much of your license fees are you wasting?

Hybrid IT – avoiding the pitfalls and reaping the benefits By Omkar Nisal, Managing Director – UK & Ireland at Wipro Limited.