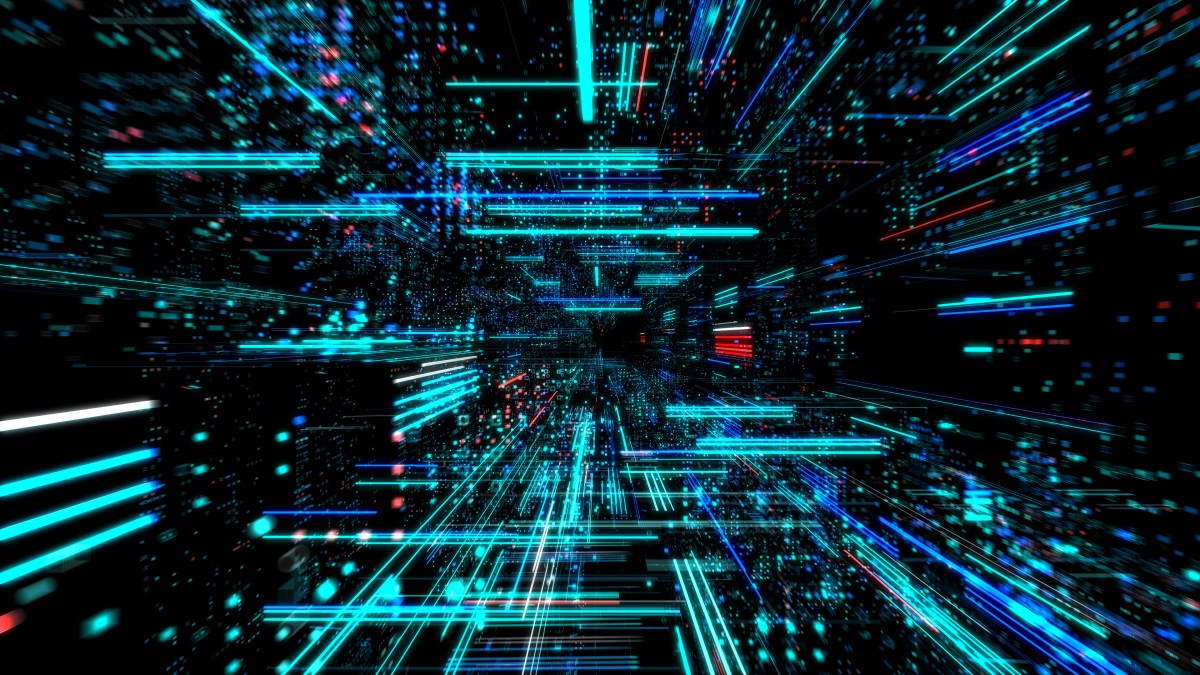 What are the prospects for WANs in 2021?

It’s often advisable to look back before stepping forward. While the adage is that history often repeats itself, hindsight is still an invaluable tool, as it allows us to learn from our mistakes. The key to success is then to apply the lessons that have been learnt. By Graham Jarvis, Freelance Business and Technology Journalist, and David Trossell, CEO and CTO of Bridgeworks.

The WAN, SD-Wan and WAN Optimisation trends of 2020 can therefore enable us to make adjustments and improvements – even during the current Covid-19 pandemic. Despite this, IDC predicts that shares in the SD-WAN vendors will increase: "COVID-19 has caused enterprises around the globe to reassess their distributed network architectures, with a specific focus on enabling efficient connectivity between remote workers and cloud-based applications," says Brandon Butler, senior research analyst, Network Infrastructure.”

While the vendors may be confident of growth in 2021, it’s crucial – particularly if your organisation needs to increase the performance of its Wide Area Networks (WANs) - to explore whether there are technologies available; or in ongoing development, technology that can improve the mitigation of latency and packet loss, while improving bandwidth utilisation.

To this end, David Trossell, CEO and CTO of Bridgeworks, comments: “Being software defined, and with its associated lower cost of entry into the market, there have been several new entrants into the SD-WAN market over the past few years.”

He explains that this acceptance is occurring at a moment when SD-WAN is starting to penetrate some of the large corporates driven by the pandemic: “Some of the more established players have been scooped by the big network and system providers, such as VeloCloud with VMware, DELL EMC. This provides a level of legitimacy and comfort to the larger organisations. Like many technologies that have gone on before, we will see a continued increase in players, only to see them fight for a dwindling market share until the money runs out.”

Due to the pandemic, there is a need to service the ‘Work from Home’ user (WFH), too. Trossell finds that this has driven much of the expansion of the SD-WAN market. Why? Because of its “ability to use lower-cost broadband connectivity to connect these WFH users, rather than the more secure and reliable legacy networks that take time and money to expand.”

He says there is an interesting twist in the market. He explains: “The increase use of SD-WAN in the Security as a Service. This is where a local point of presence is used to provide VPN to secure dedicated global network to provide a higher level of security for those companies that require this facility and comfort.”

SD-WANs, he says, will enable enterprises to scale-up to the faster bandwidth option “that are now becoming available at lower costs and in more remote areas.” He adds that this is going to become key to enable hybrid work patterns, where some of the time is spent working from home, and – depending on Government Covid-19 restrictions, to what extent people begin to return to work, at least part of the time, from their offices.

He thinks the prestigious corporate headquarters will remain, albeit perhaps scaled down, but there will be the increasing emergence of the Edge Office to maintain an éspirit de corps. However, he thinks this approach will reduce “the burden of the traditional expensive and long commute that many workers have experienced but are now re-evaluating.”

So, what will be the SD-WAN and WAN Optimisation opportunities and threats in 2021? He responds by commenting: “Because of its flexibility and reduced management overhead, SD-WAN is here to stay for the foreseeable future. We are starting to see the use of AI creeping into the product, which will be a game changer in terms of management and performance. The drive to standards across the SD-WAN market, driven by the MEF organisation, will be key to the long-term success of the SD-WAN industry, but will drive forward the adoption of SD-WANs. As for WAN-optimisation that is part of many SD-WAN product sets, this is another matter.”

Trossell explains that latency is the biggest performance killer of any WAN. Adding packet loss to latency will make it difficult to attain 30% unitisation with 20ms of latency. He adds: “Yes, WAN optimisation can help this but as we move up from 1Gbs SD-WAN installations, all of the benefits of lower overheads can be lost to the overheads of the WAN-Optimisation function. This is coupled with the move to more file formats that tend to have poor deduplications factors, such as videos, pre-duped data from application or encrypted files.”

Does this mean that WAN Optimisation has had its day, or does it still have place organisations’ IT and networking toolbox? WAN Optimisation can provide great user experience over poor quality low bandwidth networks. However, he thinks that this is “waning with the ever-increasing availability of higher speed, lower cost connections in remote regions, with the use of satellites and 5G and broadband coupled with the of SD-WAN.” So, in his opinion, pure WAN Optimisation will be slowly replaced.

He adds: “However, we do start to hit a few barriers to SD-WAN technologies as we move up the ladder of increasing bandwidths that are coming onto the market at ever reducing costs. Looking through many of the providers of SD-WAN, it is difficult to get a clear picture of exactly the bandwidth capabilities of these products. Whist some of the large providers such as DELL, publish this information about connectivity.”

There is, nevertheless, a need for SD-WAN performance to improve, if SD-WANs are to remain relevant by moving up the bandwidth ladder. Trossell predicts that many enterprises will look to replace their existing WAN connections at the lower scale, and they will be looking to drive these into more demanding high-performance areas.

He explains: “As we all know, there is a limit to the bandwidth capabilities of WAN-Optimisation, but latency and packet loss are still presently killing the performance – as we increase the bandwidth the

effect is greater! To make the most efficient use of SD-WANs and the underlying WAN infrastructure, we now need to employ WAN Acceleration with them, as with the SD-WAN, it has a low overhead even at the high Gigabit network connections we are now seeing.”

So, how can WAN Acceleration transform and enable edge networking architectures and cloud-based applications? Well, first of all, Trossell explains that the term ‘edge’ is now being used for “a multitude of scenarios these days: from edge computing to edge workers and edge offices. He says the Internet of Things has been a catalyst for edge computing, as there is a need to move closer to IoT devices – including connected and autonomous vehicles (CAVs). This is because being closer to the source of the data provides a low and immediate latency response.

He adds: “However, at some point, everything has got to come back to a central point for correlation - “No edge is an Island”, to misquote the phrase. But these islands will typically be at some distance or consist of latency from the core that could affect the transfer rate considerably. If data immediacy is a priority along with security, as in some financial cloud applications, then WAN Acceleration, on top of SD-WAN, will give the best of both worlds.”

Trossell comments that everything goes in circles. IT included, and so there is the question about what will define the next IT strategy: new or old technology, new or old network infrastructures, increases in bandwidth, or a solution such as PORTrockIT to enable the mitigation of packet loss and latency, while increasing ingress and bandwidth utilisation – using the infrastructure. The human element of changing work patterns will lead to transformational IT strategies, and this has been seen in how enterprises and their employees have adapted during the pandemic.

An example of this, given that remote working has been shown to be viable, is Aviva talking about its staff working from home as a policy going forward; with hybrid working supported by artificial intelligence to support remote workers who engage via edge hubs.

So, where does this leave WAN Acceleration and SD-WANs? Trossell concludes that WAN Optimisation was once a game changer when it was first introduced. Bandwidths have since escalated, data volumes have grown “out of all proportion”, and he says there is now a different and wide-ranging mixture of data formats to contend with.

He explains: “Everything was previously managed by expensive dedicated switches. If we want to step up to the challenges of the new post-Covid world, we have to change. SD-WANs are one part of the puzzle – the software-defined approach is efficient, scalable and cost-effective. Likewise, WAN Acceleration, with its software approach that is data agnostic, has no requirements for cached disk storage that is part of traditional WAN- Optimisation.”

Consequently, he predicts that in 2021, joining these WAN Acceleration and SD-WAN technologies together could make an immensely powerful combination, and one that enterprises should seriously explore before investing solely in new SD-WANs.