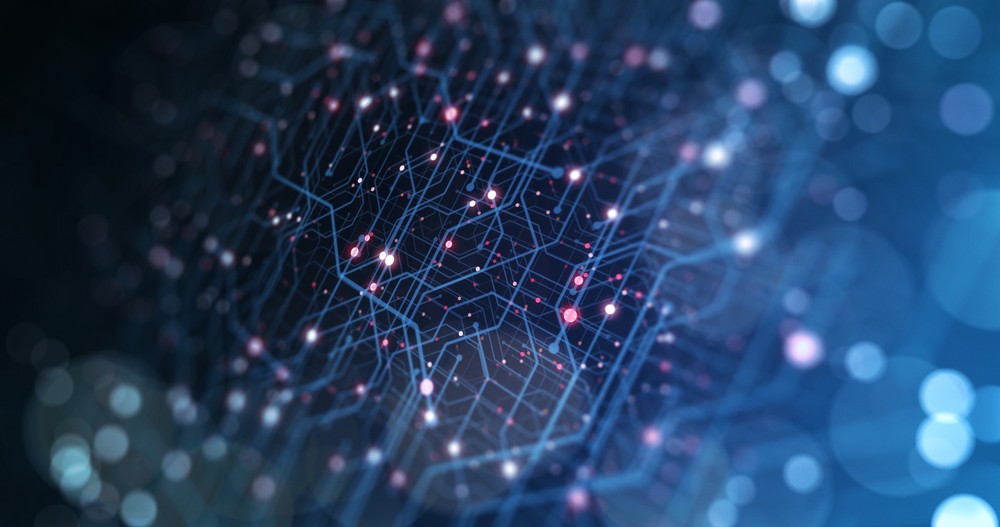 Modernising networks to cater for the changing app landscape

It can be hard to bring the topic of networking into conversations at board level. By Nick Cross, Vice President, Network, Security & Automation, EMEA at VMware.

In many ways, networking is a victim of its own success - if networks are performing well, then they struggle to attract any attention – they just work transparently. Yet in the context of business-critical modern apps, networking is critical. These apps, and their supporting microservices, are becoming increasingly disparate and data hungry. And networks are becoming an integral part of them, acting as a mesh-like conduit tying everything together and delivering digital experiences to end users.

As workforces become increasingly distributed, and our reliance on modern apps, clouds and new devices increases, organisations need to recognise the expanding role that a modern, transformed network plays in facilitating modern business IT and ensuring end user satisfaction.

Networking in the context of business-winning modern apps and data

Apps and their users are increasingly data hungry, and the nature of this data, and where it lives, has changed. Data is now much more disparate, spread from data centre to edge to endpoints, and everywhere in between. It’s also growing, and fast. By 2024 more than three quarters of a billion applications will exist – a six-fold increase in just ten years.

The very nature of apps themselves is also changing rapidly. Traditional apps were monolithic slabs of code, usually existing on a single server. In this scenario, the network’s main role was one of point-to-point connectivity. Modern, cloud-native apps are very different, however. They are made up of a series of small individual modules – so called microservices – that can exist anywhere, and communicate with each other via the network to form the app. This makes the network in effect part of the modern app itself, marking an entirely new use case for networking.

End users’ desire for feature-rich apps is also driving these changes, forcing developers to develop them at an ever-increasing speed. This requires new, mesh-like networks that seamlessly and automatically scale to everywhere that data and apps exist. Most traditional network infrastructures aren’t fit for this purpose. Organisations need a modernized network that is self-driving, scalable and agile, and meets the needs of modern business.

Networking in the context of deperimeterization

Security and networking have always gone together, but as threats have increased and the demands on networks have grown, we are seeing even faster convergence. As a result, deperimeterization – the blurring of an organisation’s network boundary with the outside world – is becoming the norm to accommodate modern cloud-native applications, SaaS, remote working and so on.

Deperimeterization brings huge challenges, however. The first is complexity. With organisations implementing modern applications that often span on-premises, cloud and edge environments, it’s extremely challenging for IT to manage application and service portfolios with any level of consistency. The second is an expanded attack surface - the increase in network communication between and within distributed applications creates more potential opportunities for breaches.

Delivering improved security via the network, rather than by a plethora of discrete point solutions, facilitates a universal ‘zero-trust’ approach to security, and the added intelligence, automatability and agility it provides. This is a key attribute of a modern network.

Modern Networking is a software-defined, virtual evolution of the traditional physical network, which leverages whatever existing infrastructure is available. It drives universal and consistent connectivity and delivering intrinsic security to modern and traditional applications that meet user demand, at speed, by automating network and security policies.

A modern network consists of:

A Modern Network uses capabilities such as service mesh so applications can communicate internally and with one another, and security models such as Secure Access Service Edge (SASE) to give networks the agility to adapt to changing business needs in real time.

A Modern Network needs to be self-driven and self-healing, using AI and ML to reconfigure networking and security policies regularly. This again is where SASE comes in, steering traffic on a packet-by-packet basis across multiple clouds and locations to achieve the highest quality of user experience.

oIndependence to the physical network infrastructure

Software-defined networking is what delivers agility, but the underlying physical network infrastructure still plays a core role. Acting as a generic all-purpose platform, it is controlled by the overlay virtual network and can be reconfigured and rerouted to meet business requirements as needed.

Customer experience is directly linked to business success and is fed both by modern apps and the data that flows through them. Ultimately a modern network is designed to best serve the needs of the end user – be that the employee or customers. It not only enables greater alignment with business outcomes, but also provides an indispensable, adaptable digital foundation to power the new, digital-first world.