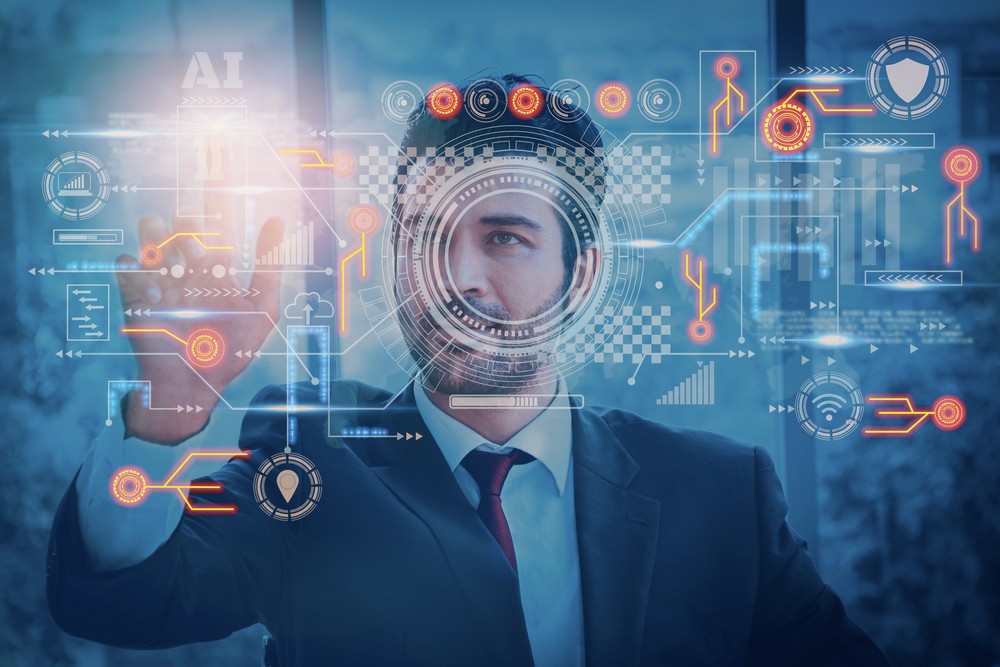 Out with the old, in with the MACH

A new approach to IT architecture is needed to drive enterprises into the future By Kelly Goetsch, president, the MACH Alliance.

Companies are changing the way they think about IT infrastructure. They're finding the so-called update treadmill has exhausted too many resources and stripped them from control of their own product roadmaps.

Standing for Microservices based, API-first, Cloud-native SaaS and Headless, MACH is defined by a new, open and best-of-breed enterprise technology ecosystem. It leads with the belief that competitive advantage doesn't come from having an all-in-one stack, but rather from being free to select the best available software for the moment and for the particular business requirements.

How We Arrived Here

In its top strategic technology trends forecast for 2021, Gartner included on the list "intelligent composable business," which they define as a business that radically re-engineers decision-making by accessing better information and responding more nimbly to it. Gartner says, "Intelligent composable business will pave the way for redesigned digital business moments, new business models, autonomous operations and new products, services and channels."

It is only with composable architecture that organizations can themselves be composable.

The truth is, we didn't get here overnight. A series of digital advancements dating back several decades have led us in this direction beginning with the costly mainframe computers of the 1950s. Fast forward four decades to the 1990s where computing and infrastructure lived mostly on big iron servers. By the 2000s, you had REST APIs public cloud in the late 2000s and then eventually microservices. Those developments, which the MACH Alliance outlines in detail here, has ushered into today's era where we have frontends calling APIs backed by microservices run as multi-tenant SaaS on public clouds.

The move in the right direction toward this approach is steadily becoming mainstream with even the biggest of technology giants buying into MACH. Case in point: Salesforce's September acquisition of Mobify, which was a MACH-certified company and was at the launch of the MACH Alliance in June 2020. Mobify provides a headless storefront experience that allows brands to fully and quickly customize their commerce. The $60M deal meant Mobify would provide Salesforce Commerce Cloud with a more modernized and flexible storefront solution that, in turn, would empower brands to customize their commerce experience more rapidly and frequently. While Mobify bought Salesforce’s Commerce Cloud relevancy for a few more years, they and other legacy enterprise vendors still have the issue of having outdated tech stacks that are decidedly not MACH compliant.

That ability to rapidly and frequently revise the customer experience is so crucial right now with the pandemic driving a spike in digital experience greater than we've ever seen. Cyber Monday was the perfect illustration of that with retailers garnering $10.84B in sales, making it the biggest day for US e-commerce ever, according to Business Insider.

The push to all-things-digital has raised the bar for customer experience for any industry where a business interfaces with customers online, not just commerce. Having seamless, cross-channel touch-points with customers requires rethinking a business' architecture and technology.

During a recent BIMA conference, a discussion was had about how to future-proof tech ecosystems for an uncertain future. In the session, it became clear there is no debate in the market - MACH and composable is the overall direction for tech. During the session, Gireesh Sahukar, Senior Director of Digital at Dawn Foods, a wholesale bakery company, noted how clear it became that platform vendors were saying the same thing with their roadmaps in that, regardless of where platforms currently were, they were heading down an API-centric path. As Sahukar explained, “This essentially meant that there was no architecture disagreement between vendors and between approaches, they were all saying this is the future, this is where we’re going, this is where we’re taking our products… If the vendors are going there, the ecosystem is going there, we need to essentially start from there and build out a brand new solution for our customers using those same principles.”

Composable solutions that lower their dependencies on other vendors are the answer over legacy platforms. Monoliths lock you into a certain feature set. While having a set of capabilities out of the box can be reassuring, it can also be frustrating if they aren’t the right fit. With the MACH approach, those compromises can be done away with.

Modernizing an enterprise's architecture can feel like a game of operation whereby a company is carefully detangling its legacy technology while facing the daunting warning buzzer sounding at any moment. But we believe 2021 will be the year where more businesses see the benefits

outweighing the challenges. We anticipate a willingness to take this step toward a more flexible, future-proof approach so businesses are not locked into legacy systems that won't arm them for what's next.

Driving that is the fact that SaaS has evolved tremendously. For a CTO or CIO, the main objective is to provide reliability to the organization, and early SaaS options did not yet have the credentials to be enterprise-ready.

“I would have been on the other side back then,” says Mehdi Fassaie, CTO and Founder of Fluent Commerce in an interview with MACH Alliance. “What’s happened since then is not only the SaaS applications, but SaaS and Cloud platforms have significantly matured to a point that you can depend on the reliability, security, data protection, and all the important things from an enterprise perspective.” As the market matures, more companies are choosing SaaS strategically, and Forrester predicts a spike in cloud-native technologies in 2021. Cloud-native tech, the report found (as told by TechRepublic), will continue to power digital-transformation strategies with the prediction that by the end of 2021, 60% of companies will leverage containers on public cloud platforms and 25% of developers will leverage serverless, according to Forrester.

Technical agility and future-proofing comes when businesses have control over their own destiny, and that is best achieved with a MACH approach. In a year of unprecedented challenges and uncertainty, it became increasingly evident that being adaptable and ready to manage the unknown will be what differentiates the businesses that sink or swim. The adaptable approach is needed in order to swim. 2021 will be the year that more businesses arm themselves to be ready to jump in.

DevSecOps automation will be key to digital transformation in 2022

How to develop and maintain an effective DevSecOps culture

Every increment in understanding and collaboration around the stack, delivery, governance and empowerment is a positive step forward in realising DevSecOps and safer applications. By Patrick Debois, Director of Market Strategy, Snyk.

Why Low code is the perfect business transformation cherry picker

In December, IDC predicted that global digital transformation investments will total $6.8 trillion between 2020 and 2023, with 65% of the world’s GDP digitalised by 2022. By Ruth Weatherall, Co-founder and Operations Director, UP3.

Integration 101: How to solve the biggest unsolved challenge of IT

Only with a flexible integration layer built on the principles of API-led connectivity and reuse will today’s businesses be primed to become the digital innovation factories that tomorrow demands of them. By Ian Fairclough, Vice-President of Services, Office of the CTO. EMEA, MuleSoft.

Lessons from the kitchen: An introduction to Value Stream Management

The need for value stream visibility is not a nice-to-have, it is a business necessity whether you are running a kitchen or leading a digital transformation. By Andrew Davis, Copado.

Observability vs. monitoring for DevOps professionals

What precisely are the requirements of a DevOps practitioner, as opposed to an SRE, legacy developer, or operations manager? And do those specific requirements require a different approach to monitoring? By Will Cappelli, Chief Technology Officer Europe and Head of Product Strategy at Moogsoft

For those in the ever-changing DevOps world, here are some best practices to reconnect with that can help you to start the new year off with the best foot first. By Nick Mills, General Manager, EMEA, CircleCI.