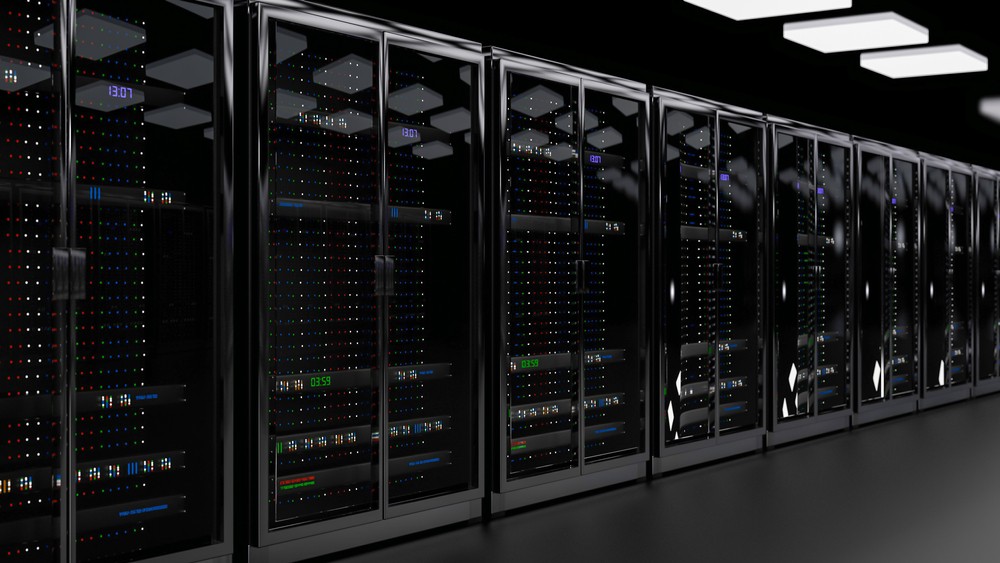 The internet has become a fundamental part of so many businesses around the world. A large percentage of the populous may use it to keep in touch with friends or to stay informed on current affairs, but it is the backbone of the economy in many ways. For this reason, you can imagine that website downtime can have a serious impact on these companies - the trade we have to make when becoming so reliant on servers. By Jack Bird, Senior Content and Off Page SEO Specialist.

Below, Cybersecurity Professionals have looked at some of the most startling statistics around the cost of server downtime and the wider impact this may have on businesses, along with why these issues may occur in the first place.

Definition of ‘downtime’ and its impact on businesses

For this article, ‘downtime’ means when a website is unavailable to the majority of the public. This downtime could be related to a number of software, hardware or database issues - either on your side or with your internet/server providers.

While there are many innocent reasons that an internet service may fail, you should always be conscious of any malicious threats. Remember, the biggest mistake you can make is assuming that you’re ‘too small’ to be attacked; almost two-thirds of UK companies with 10-49 employees were victims of cybercrime in 2018 alone. This resulted in an average cost of £65,000 for each business - a staggering number (source).

Studies also show that smaller businesses are most likely to lose productivity to downtime. However, due to their less complex websites, they can more easily transition to an alternative platform to mitigate some of the losses, as opposed to larger websites that may struggle to transition. Regardless of that, reports show that while 25% of employees work around the downtime by focusing on tasks that don’t rely on the internet, a staggering 38% of companies completely stop operating when connectivity comes down.

A study from Opinium looked at the amount of time that businesses lose an average from downtime. They found that, in one given year, the total hours of downtime for UK businesses came in at 149 million hours. That’s 2,865,384 hours a week, or over 400,000 hours a day - which is a number not to be sniffed at.

Income lost as a result

As a result of this downtime in 2016 - the year when this landmark study was carried out - the economy was estimated to have lost £12.3 billion in productivity as a result. What about the specific business costs?

When an outage takes place, things start off bad and get worse until fully recovered. Immediately after the event, 13% of companies start to lose money. After an hour, this rises to 28%. Only four hours after the internet outage, 46% of businesses are losing money. In terms of the cost to each business, this averages out at approximately £521 per employee when considering unnecessary overtime and lost productivity.

Outside of the finances, there is also a reputation hit to consider. If someone tries to access your website and sees that it’s down, they’re going to associate that bad experience with your business for a while. It may have only been down for a few minutes, but if they try to access it within that window and fail - can you be sure they’ll try again in an hour when it’s fixed? What’s more likely is that they’ll go to a competitor instead and you’ll lose the traffic or conversions.

Completely stopping downtime is almost impossible. Even the strongest servers on the planet can go down, and even the safest cybersecurity precautions may not stop some hackers that want to take your site down. Instead, you need to be prepared for if it happens. A major part of that preparation is understanding the impact it could have on your business, which we hope this article has helped with.

Why you need to manually back up your Office 365 data

To ensure full confidence that your documents, spreadsheets, and correspondence are kept safe, dedicated non-Microsoft backups are essential. By David Friend, co-founder and CEO of cloud storage provider Wasabi.

By JG Heithcock, General Manager of Retrospect, a StorCentric Company.

Michael Del Castillo, Solutions Engineer, Komprise, looks at how to design a cloud storage strategy based on data type, age (hot versus cold) and user requirements.

A Question Of Priorities: Where Should Cloud-Centric Organisations Focus Data Protection?

Why backup and security can no longer live in silos

The past year significantly changed the way organisations protect and store their data. By Joe Noonan, General Manager of Unitrends and Spanning.

How to store (petabytes of) machine-generated data