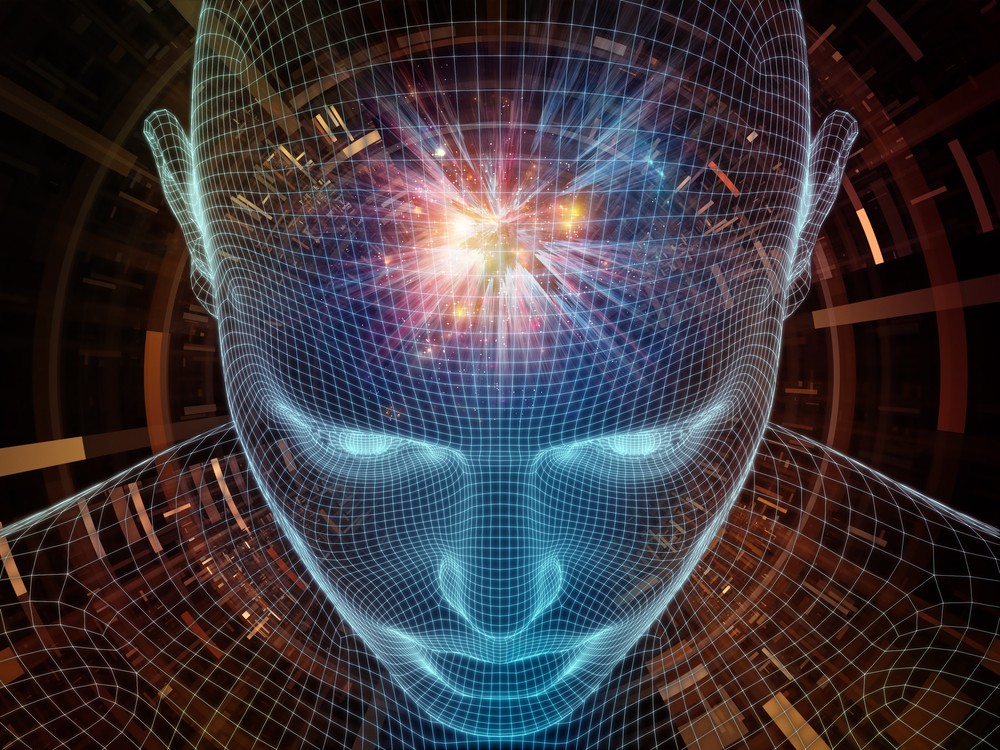 Where do we go from here?

By Eduardo Aguilar Pelaez, Product Manager at Canonical - the publisher of Ubuntu.

The pursuit of general AI is currently going into the trough of the hype curve and it will take some time for engineering solutions to deliver on the promise of the all encompassing general AI that has been touted in the last few years. This promise is so great, that hope for general AI will demand a longer term and collaborative investment, rather than a quick ROI for a single business. Therefore, we need to see a sustained collective effort from businesses and developers towards making general AI a reality - whether that is in a couple of years or after our lifetimes.

Artificial intelligence within business has matured from an indistinct vision into tangible deployments. Companies are now giving a much heavier focus to AI/ML and are reorganising their IT and business operations to cater for the trend. But these deployments are what is known as ‘narrow’ AI, which is focused on a single task. Examples of this include Google Duplex for its natural language understanding and generation, AlphaGo Zero in the realm of games, and the latest self driving cars. In contrast, general AI is often referred to as an AI solution which is capable of solving a wide variety of problems - from natural language understanding to video processing - with the additional advantage of self-learning to solve any problem without human instruction.

Narrow AI offers more certainty as a way of solving a particular problem, and businesses which are focused on the short-term should therefore concentrate on narrow AI. However, those with a longer term view should consider doing work that will get us closer to general AI, as that will benefit both them and society in the long run. The engineering efforts made in the pursuit of general AI will yield tools and insights of great value to other applications and society, even if we do not reach general AI in our lifetime.

It’s no secret that AI development is an expensive and challenging process - and general AI development will be no different. But, the open source community may be able to overcome some of the obstacles to general AI development by encouraging collaboration as well as knowledge and resource sharing. For example, open source software allows IT teams to access frameworks, data sets, workflows, and software models in the public domain, and as such reduce costs. What’s more, the open source community views projects as a common responsibility, so constantly monitors source code for flaws and vulnerabilities - providing an additional layer of security.

A further benefit of the open source community comes with how, almost by definition, it helps organisations to overcome one of the most frequently quoted barriers to AI adoption - that of a skills gap. Recent research from O’Reilly demonstrates as much, with a lack of skilled people and difficulty hiring for required roles cited by respondents as the third most-common challenge. In first place is a lack of institutional support from within the business. With

collaboration promoted at its very core, an open source approach to AI allows smaller IT teams to benefit from the expertise of the much broader community.

The role of open source will be crucial to democratising the development of general AI and businesses would be doing good both to themselves and society by using open source to help continuously refine and improve it. But without investment from developers and organisations into open source projects, the likelihood of realising general AI in our lifetime is low. Businesses must recognise that long term investment in this objective will help realise huge future potential for AI. So, it's up to organisations to start funnelling resources into general AI now to bring this future closer.

By Prith Banerjee, CTO at Ansys.

IoT – the driver behind the transformation of private networks

Catherine Gull, Head of Private Network Sales at Cellnex UK, explains why enterprises should look to private networks to unlock digital transformation in the workplace, facilitating the fourth industrial revolution and opening up a world of new possibilities in a fast-moving digital era.