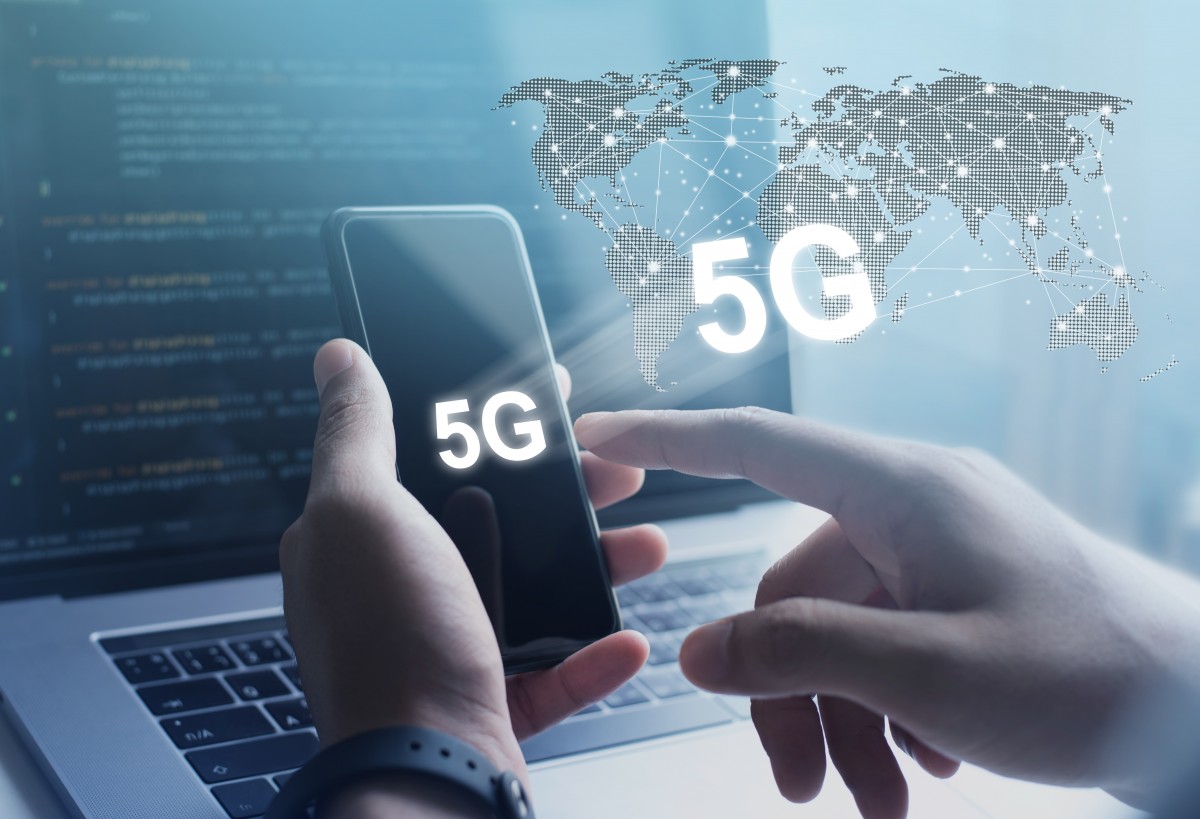 The network evolution for Service Providers

In the era of digitalisation, the telecommunications service providers requirements are rapidly changing. As an integrated provider, it is not just their job to provide high-performance infrastructures and secure services. They must also look to address the opportunities and challenges of new technologies and take appropriate measures to meet the new demands on their networks. The evolution of the networks presents challenges, but also numerous opportunities. By Adrian Taylor, Regional VP of Sales for A10 Networks.

The new 5G mobile communications networks is already of fundamental importance for the telecommunications industry. Above all, the low latency times and the drastic expansion of the geographical coverage area enable modern developments and new processes. 5G services are intended to significantly support the next generation of intelligent devices and the Internet of Things and are the basis for Industry 4.0. The fact that the transfer takes place in real time means that complex computing processes can be transferred from the individual end devices to data centres in order to increase performance enormously.

The results of a recent survey by A10 Networks amongst communication providers show that smart cities as well as industrial automation and smart manufacturing are the top drivers of 5G. The high transmission rates and the networking of vehicles also play a role. Much discussed topics such as autonomous driving and the implementation of smart cities with intelligent street lighting and traffic lights are only possible with 5G networks. As a strong industrial location, Germany is dependent on Industry 4.0 and the new possibilities for networking like hardly any other country.

The high demands of users for new services will continue to drive the introduction of 5G. Pilot projects already show what challenges this creates for the infrastructure. Requirements for 5G differ fundamentally from those for 4G due to smaller packet sizes, more throughput and a higher number of simultaneous sessions. It is therefore necessary for service providers to use systems that can scale billions of simultaneous sessions with high throughput.

With 5G's many advantages, such as low latency, low costs and high reliability, the new standard will be decisive for the future of the telecommunications industry - and competition will be correspondingly high. As a result, service providers will primarily focus on investments in technologies that enable secure and cost-effective networks.

The malicious disruption of normal traffic through DDoS attacks will proof to be the biggest challenge in the 5G era. As more and more powerful smart devices are connected to the Internet and the number will increase drastically with the introduction of 5G, the networks of these devices are also an ever-greater target for cybercriminals. According to a survey among mobile service providers commissioned by A10 Networks In assessing the opportunities and risks of 5G, 94 percent of those surveyed expect the risks to the security of 5G networks to increase significantly.

DDoS attacks pose a serious risk. The largest DDoS attack recorded to date reached a peak transmission rate of up to 1.7 terabits per second - from today's perspective, it is exceptionally high. With the introduction of 5G, however, such dimensions remain no exception, but become the rule.

The approach to protecting 5G networks must therefore be broad, automated and scalable so that a long term can be guaranteed and new requirements for the security of the user plane and control plane can be met. The focus is increasingly on the establishment of resilient networks that detect and eliminate harmful activities in real time. Innovations in the areas of firewall and DNS protection are complemented by new solutions based on artificial intelligence (AI) and machine learning. Solutions like this minimize the growing threat of DDoS attacks.

The most important measures to secure 5G networks on the part of mobile operators are the protection of the core network when using 5G and an expanded DDoS protection. Upgrades for Gi/SGi firewalls should also be carried out promptly in order to provide comprehensive protection. With the support of security providers, companies can already implement sensible strategies to mitigate attacks by proactively detecting possible attacks at an early stage. Reactive security measures also help to keep attacks from going nowhere.

Since DDoS attacks can be carried out easily and inexpensively by cybercriminals, they will increase due to the expanding networking and the resulting huge attack surface. Comprehensive DDoS protection should be a matter of course for companies today - protection that is automated, intelligent and scalable, but at the same time keeps costs down.

The new mobile radio standard will be the basis for numerous new technologies. However, it should not be forgotten that network evolution does not happen overnight. Compared to other countries, Germany is far behind in 5G expansion, so it can be assumed that it will still be a few years before 5G will be commercially available in Germany. Until then, the traditional infrastructure, in which service providers have invested heavily, must continue to be provided and developed further.

Complete network upgrades are usually too expensive, so service providers must invest to make the existing infrastructure more efficient. The capacity of IPv4 addresses is already exhausted, so a far-reaching change to IPv6 was expected. However, this is an upgrade that is not an option for many service providers. Instead, they adapted technological innovations such as Carrier Grade Networking (CGN) that help them protect previous investments and make an effective and affordable transition to IPv6 over a longer period.

Since a hasty migration would simply be too expensive for service providers, a controlled transition phase and network development is expected instead. Service providers must develop a strategy to offer both profitable 5G services and at the same time to maintain the existing infrastructure.

The future of networks

The coming years promise to be extremely exciting for the network industry. Basically, the challenge for service providers will be to find a balance between innovations such as 5G and the current security challenges. With a view to the future, it is already time to take comprehensive measures to protect 5G networks. Security services must be consolidated in the network core to the edge of the network in order to counter the increasing risks. Mobile operators should push ahead with their plans to expand existing DDoS protection.