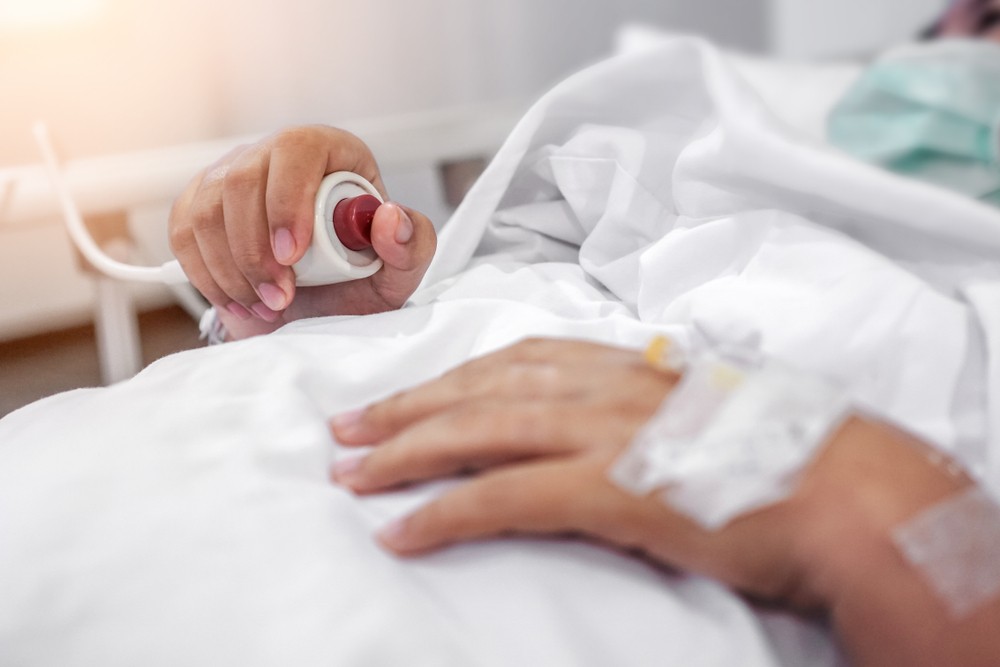 Will AI revolutionise the future of healthcare?

Medicine is one of the most exciting frontiers for new technologies such as AI, with the sector accounting for the third-highest number of patent applications in 2019. But where is AI set to make a real difference to medicine in the coming years?

How data will change diagnoses for the better

As medical databases multiply, cleaning and labelling information is becoming ever more critical. While we are some way from solving this challenge, we are seeing important progress with the likes of Holoclean and Snorkel. The former is an open source, machine learning-based system for automatic error detections and repair which has been used successfully in several medical applications, including in hospitals.

Snorkel, meanwhile, is an open source data programming school which automates the time-consuming task of creating training and programmatically labelling large data sets used for training machine learning applications. The technology has already seen significant success in the medical sector. One project to classify rare aortic valve malformations used a huge, population-scale data set from the UK Biobank and, using data programming, was able to automate labelling for roughly 4,000 previously unlabelled MRI sequences – work that would otherwise have had to be done by hand.

The same data programming tools are also bringing success in biomedical image analysis, as well as extracting knowledge that’s buried within existing resources. For example, Snorkel’s developers have created a data extraction tool which combs through biomedical literature to extract associations between traits and genomic variants. In this way, AI is furthering our medical knowledge while simultaneously delivering faster and more accurate diagnoses – an especially important consideration given the shortfall in highly-trained medical staff.

Global model base with “Coopetitive learning”

One of the defining data challenges in the medical industry is the incredibly sensitive nature of the information. Not only are we dealing with people’s personal medical history, but pharma and other medical businesses naturally keep their data jealously guarded. Yet great leaps forward require us to pool this data together to find the insights that lead to better understanding of diseases and improved treatments.

At a recent Artificial Intelligence conference in Beijing, Ion Stoica, director of UC Berkeley’s RISELab,described new projects that enable organisations to cooperate without actually sharing data. This new collaboration model has been dubbed “coopetition” – collecting anonymised data to create a global model base which every participant can use for their own projects.

What’s especially exciting about coopetitive learning is that it has applications in other industries with enormous data sets of sensitive data. Financial institutions, for example, can use this model to build more accurate and powerful fraud models, showing how the technologies being pioneered in medicine will soon be delivering improvements in other areas of our lives.

However, this model in particular is only one example of the new markets being developed in the healthcare industry. For example, one company which is creating technology to equip for the future is Computable Labs, a startup that is building tools to create these new data markets, addressing important issues such as governance of the market, ascribing value to data within the market, and protocols for ensuring privacy.

RISELab is taking the idea a step further by envisioning new kinds of two-sided markets, which are mediated on both sides by AI. To give just one example of how this can work, imagine that you’re a diabetic and using a service that recommends recipes based on your condition – but you don’t like a lot of the dishes that the service recommends. In a two-sided, AI-mediated market, your recommendation engine would understand your tastes and needs, and then communicate with the other engine to negotiate a satisfactory menu.

However, developing new market mechanisms which are built on top of data flows won’t only have a major impact on the medical industry; it actually represents an incredibly ambitious attempt to reimagine the inner workings of capitalism itself. While the data-intensive healthcare sector is an obvious place for this to emerge, the applications are potentially limitless. It’s just one example of how medicine is not just helping us live long enough to enjoy a better, more technically-advanced future, but actually helping to create it too.

By Prith Banerjee, CTO at Ansys.

IoT – the driver behind the transformation of private networks

Catherine Gull, Head of Private Network Sales at Cellnex UK, explains why enterprises should look to private networks to unlock digital transformation in the workplace, facilitating the fourth industrial revolution and opening up a world of new possibilities in a fast-moving digital era.