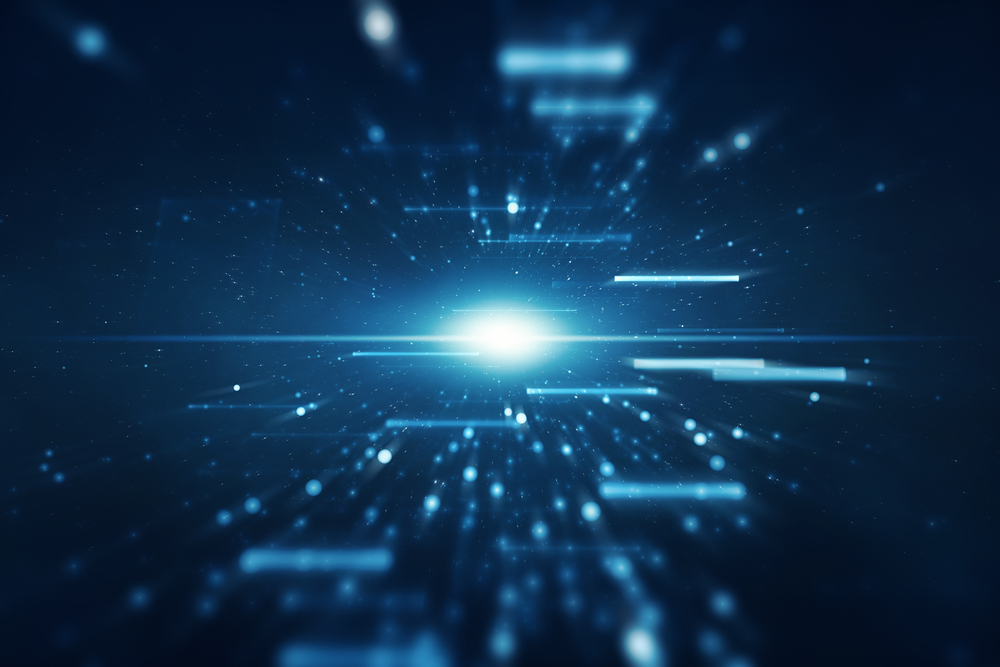 Houston we have a problem: mission critical testing in space exploration

When it comes to space exploration, there is a lot to take into consideration. From take-off to landing, a single flight takes many years of preparation. Space is arguably the harshest and most extreme environment, with an unimaginable volume of computers and technology. Add to that, exposure to extreme conditions, materials and equipment sent to space must be sophisticated enough to withstand these pressures and continue working as expected. By Antony Edwards, COO of Eggplant.

In light of this, space technology and spacecrafts are increasingly complex and are using more software than ever before. For example, an advanced fighter aircraft relied on less than three million lines of code ten years ago. Today, the F-35 runs eight million lines of code. Space organisations have innovative ways of testing hardware and equipment ahead of launch, from pouring 450,000 gallons of water on rocket launchpad to capsule raft equipment for landing. However, it isn’t just the physical equipment that needs to be tested.

When it comes to testing technology that will be used in space travel, manually testing each piece of equipment will add a considerable amount of time to the preparation process.So, how is software tested quickly and efficiently?

To ensure that all aspects of the mission are vigorously tested, space organisations around the world are turning to automated testing. For example, for future space explorations—such as Orion—rigorous testing is taking place to ensure that onboard software and equipment works as expected and doesn’t suffer from any faults—even if subjected to strained use.

Space is a high-stakes environment, with large amounts of money—and possibly human lives—at risk if something goes wrong. Automated, vigorous testing ensures that the software and technology delivers the required outcomes both on land and in space.

AI-assisted and automated testing can provide predictive analytics for launch readiness, and can test many scenarios. This helps teams to predict quality issues that might occur, intelligently navigate applications, and identify and resolve issues quickly.

Testing software is important, but if it isn’t tested through the eyes of the astronauts who will be using the technology, it won’t be as effective. Using automated testing to test through the eyes of the user—alongside the full user experience, functionality, performance and usability—means that tests can ‘see’ and ‘do’ what the user can, and will test the user experience, not just the code.

For example, if something goes wrong while in space, the astronauts onboard will enter a stressful state, and might start using software more vigorously. Users might begin switching between screens rapidly, or rebooting programmes or software quickly. Because of this, the technology needs to be tested beforehand in ‘real-life scenarios’, to ensure that it is failure-proof in a variety of states, and can cope with how a real user would use the technology.

With automated testing, space organisations can test hundreds of scenarios quickly, and no longer need to spend time manually testing the software and technology. Automated testing can increase and scale alongside technology, learning and adapting to new processes and systems as the software becomes more intricate. AI and automation have the potential to hugely speed up technology advancements and safety in the business of outer space exploration so it’s an exciting time for industry. It’s also the ultimate test arena for testers.

Do you have a culture of quality? Here’s how to embed QA from the start

By Adil Mohammed, CEO and Founder of Virtuoso.

Empower your workers: the importance of human-digital collaboration in your workforce

In tough times it pays to be flexible about the future

Lenovo commits to Net-Zero emissions by 2050

Lenovo is in the first group of companies to receive net-zero validation from Science Based Targets initiative, making it the first PC and smartphone maker and one of only 139 companies around the world with targets validated by the Net-Zero Standard.

With Making Tax Digital (MTD) for VAT firmly established, and similar initiatives for Income Tax & Corporation Tax to follow, the tax industry must embrace technology and digitalisation. To ensure compliance with MTD regulations, businesses must have a firm grasp on their data from start to finish – understanding it, knowing where commonalities should exist, and where it flows. Hence, the growing calls within businesses for Tax Technologists, argues Russell Gammon, Chief Solutions Officer at Tax Systems.

Women in cybersecurity: Identifying gender disparities within the industry and closing the gap

How technology helps contribute to the fight against climate change

Employees are more or equally productive while working remotely

New Okta research finds that perceptions around hybrid work have improved, but security and tech challenges are more prevalent than ever.