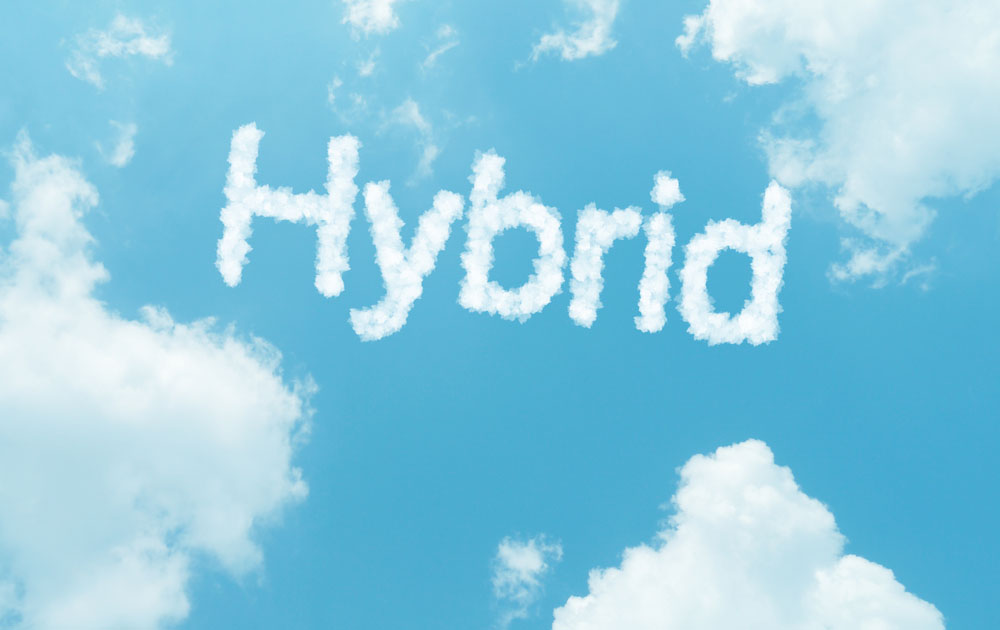 Can Cloud Computing and On-Prem Storage get along?

With so much hype about enterprises migrating data to the cloud, a mix of fear, uncertainty and doubt, can be cause for inaction. Security (both of data and jobs), the actual movement of large datasets, and latency top the list of concerns.

In reality, very few organizations can go “all-in” the cloud. After making large investments in building IT infrastructure, it simply isn’t economical or even possible for this degree of transformation in the short-term. Most organizations will transition to the cloud over time, taking a “hybrid cloud approach” to gain the immediate benefits of cloud services while still supporting significant infrastructure investments.

Cloud computing and on-premises network attached storage (NAS) seem unlikely partners because of different protocol requirements and network bandwidth limitations. However, like an odd couple, these two resources can operate surprisingly well together for a process called cloud bursting.

Companies are finding that running applications in the compute cloud and making data stored on-premises available to those applications put nearly unlimited compute cores at their disposal on a moment's notice. This can be achieved without rewriting applications or moving a large amount of data to expensive block storage like Amazon EBS or Google Cloud Platform’s Persistent SSD. Only a small percentage—about 10% in most cases—of the data needed by an application would move to this more expensive storage, resulting in a significant savings compared to moving it all. What’s the key to the stellar relationship? A high-performance tiered file system that caches data.

Let’s examine how cloud bursting in this manner can alleviate the fear, uncertainty, and doubt associated with cloud usage.

Regarding security, many feel that data is safer in their own data center instead of in the cloud. However, with cloud bursting, no complete dataset ever moves and what data does is quickly processed and automatically returned to on-premises storage. Moreover, data encryption keys remain in control of the data center.

Job security isn’t the concern it once was, but if it were still a lurking insecurity, cloud bursting would not affect data center staff, but it would cut down on capital expenditures since the cloud service providers would now accommodate growing compute demand.

Moving data to the cloud can take time and is dependent on the amount of data and the available bandwidth. With cloud bursting, the concern is mitigated when using a tiered file system that caches data in the cloud. Complete datasets simply don’t need to be stored in the cloud, since the compute instances in the cloud can reach back to on-premises storage to access just what they need, when they need it.

Finally, like most long-distance relationships, latency may seem like the deal breaker. But with this same type of caching, tiered file system, latency is minimized. Hybrid cloud architectures such as this cluster to scale performance, cache data to minimize the dreaded latency, and provide high availability to continue to operate even during outages.

Many industries are finding that cloud bursting with on-premises storage access is the perfect balance between cloud and their existing operations because its business value is quickly demonstrated. Financial organizations find that these additional cores provide a competitive advantage for risk analytics and modeling. Scientific research organizations support researchers more quickly with temporary access to unlimited processing to support peaks in demand and to complete work within grant windows. Analysts and researchers no longer hit bottlenecks and more work gets completed in less time while costs prove to be lower than alternative approaches to acquire the cores.

While cloud compute and on-premises storage seem like opposites unlikely to attract, finding the right approach to cloud computing can mean flexibility and security while optimizing existing investments. With the right hybrid cloud architecture, the fears, uncertainties, and doubts can quickly be overcome and the business advantages realized. The cloud and the data center can co-exist and even complement each other.

Why you need to manually back up your Office 365 data

To ensure full confidence that your documents, spreadsheets, and correspondence are kept safe, dedicated non-Microsoft backups are essential. By David Friend, co-founder and CEO of cloud storage provider Wasabi.

By JG Heithcock, General Manager of Retrospect, a StorCentric Company.

Michael Del Castillo, Solutions Engineer, Komprise, looks at how to design a cloud storage strategy based on data type, age (hot versus cold) and user requirements.

A Question Of Priorities: Where Should Cloud-Centric Organisations Focus Data Protection?

Why backup and security can no longer live in silos

The past year significantly changed the way organisations protect and store their data. By Joe Noonan, General Manager of Unitrends and Spanning.

How to store (petabytes of) machine-generated data