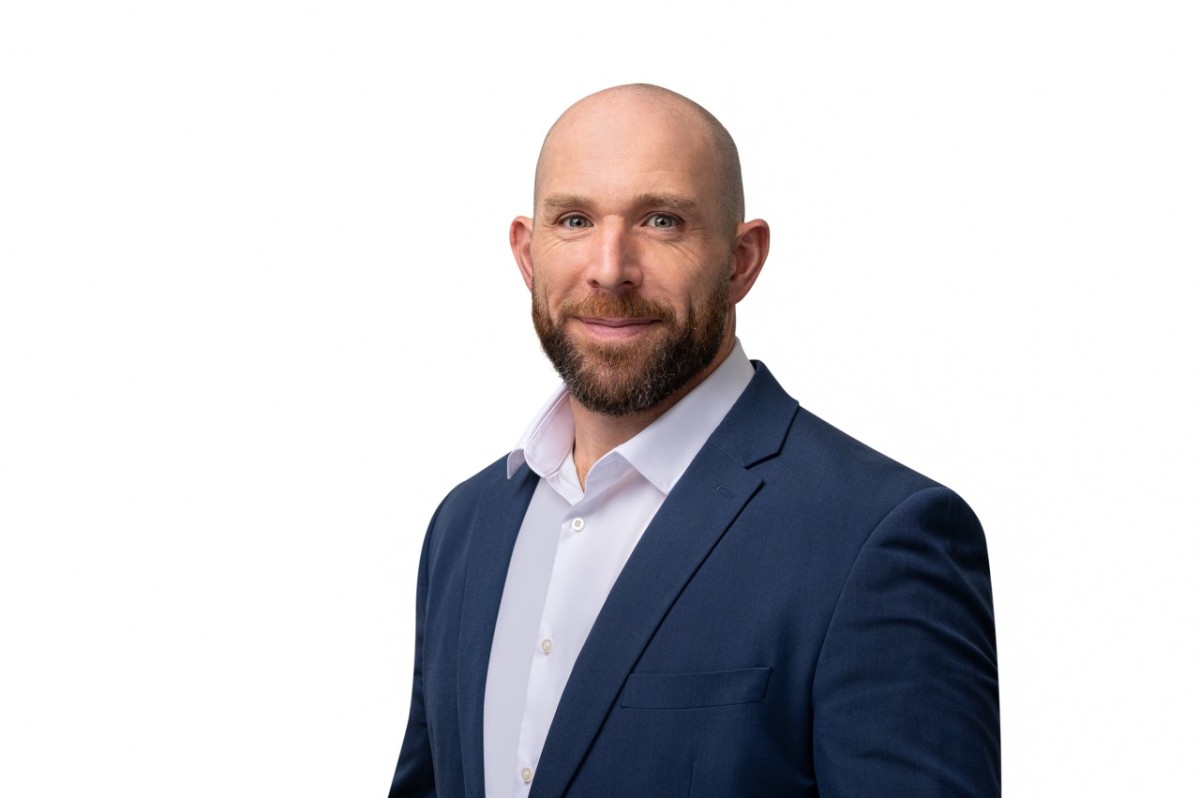 By Rees Westley, Head of Utilities at BCS.

In our latest survey, the BCS Summer Report, which showcases the views and insights of over 3,000 senior industry professionals, once again power – accessibility, cost and sustainability were headline concerns as our respondents felt strongly demand for power in the sector will continue to grow. Around 84% of respondents reported that they expect their power consumption levels to rise over the next three years, a rise from 76% recorded in Q4 2021 and 73% a year ago.

As a European wide survey, our respondents operate across multiple countries with different infrastructures for sources of power delivered over their respective national grids. As is to be expected, European nations have a variety of diverse policies driven by numerous and complex geopolitical factors that have dictated the history of power resourcing and are changing the future landscape.

For example, Germany, the sixth largest consumer of energy in the world and the largest national market of electricity in Europe, has reduced its reliance on coal power substantially in recent years. In 2013, coal made up about 45% of the country’s electricity production down to around 24% in 2020. In addition, the country has an ongoing plan to shut down its nuclear power plants. At the time of writing three nuclear power plants remain active — down from 17 in 2011 — and the remaining three are scheduled for decommissioning at the end of this year. To replace these resources, Germany has had an active policy to promote various renewable energy generation initiatives and the government has set the goal of meeting 80% of the country's energy demands from alternative energy by 2050.

In contrast, in France the approach to nuclear power is very different to its neighbour, as it is responsible for some 70% of total electricity production. Meanwhile, in Spain wind power overtook nuclear power as the leading source of electricity, and in Denmark, bioenergy (energy stored in organic material or biomass) has recently overtaken wind energy as the most widely used renewable energy source.

The recent invasion of Ukraine and subsequent economic sanctions against Russia has undoubtedly helped to accelerate the focus on renewable sources across Europe. In 2021 Russia was the largest exporter of oil and natural gas to the European Union, accounting for about a quarter of the oil EU countries import and 40% of natural gas consumed.

The vast majority are however in agreement that the rising costs of power will continue which will help drive energy efficiency in the sector moving forward. Around 27% of our respondents’ data centre portfolio is powered only from a mix of renewable sources including solar, hydroelectric/tidal and wind farms/turbines, an encouraging increase from 21% recorded in our last survey. Nuclear power was used in a least part of their portfolio by around 25%, down from the 30% recorded at the last survey. There has been almost universal agreement amongst our survey participants that they expect to see a rise in the proportion of power used from renewable sources which will service their data centre facilities. 84% agreed to this in our latest survey; a rise on the 79% six months earlier.

The direction of travel in terms of utilisation off gas or coal power in our respondents’ facilities is also encouraging - around 45% of our respondents utilise some degree of gas or coal power in their facilities, down from 48% six months ago and 53% a year ago. This proportion declines to around 28% over the next five-year period. In addition, nuclear power is expected to remain as a source of power by around 29% of respondents on at least part of their portfolio in five years’ time.

In conclusion, whilst the growing global demand for IT services presents major opportunities for the data centre industry, it also presents a significant challenge – the need to source a sufficiency of power required to meet this ongoing expansion. This must be achieved against a background of environmental commitments to ensure clean and renewable energy use across data centre estates, driving down the carbon footprint of the industry.

At BCS Utilities we are helping a range of international clients to implement strategies across a suite of project utility requirements including power, water, gas, drainage, telecoms, and district heating. Our highly qualified and experienced team of consultants provide consideration of all technical, regulatory, and commercial elements associated with utility procurement and delivery on a project. These inhouse specialisms ensure efficiencies are driven through the pre-construction and construction stages and throughout the operational life of the assets.

From inception to innovation

The cheapest unit of energy is the one you don’t use. It’s an old adage, but one that has never been more accurate for energy intensive users looking to reduce bills. In this article, Jodie Eaton, CEO of Shell Energy UK, considers how IT and data centres can better streamline their power consumption, while working towards corporate decarbonisation targets and the ultimate goal of net-zero.

State of the industry comes under scrutiny

By Ed Ansett, Chairman and Founder, i3 Solutions Group.

By Ed Ansett, Chairman and Founder, i3 Solutions Group.

Offsetting is no longer enough, we need to mobilise infrastructure change - and fast

By Shaun Lynn, CEO at Agilitas.